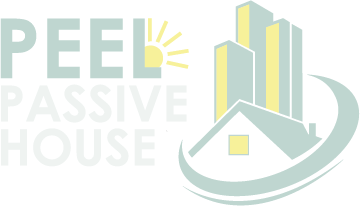 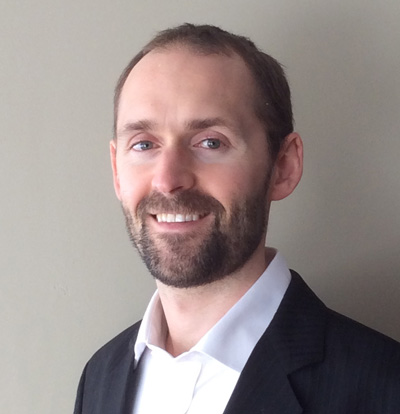 So where exactly is this spanky certified Passive House car dealership located? You might think “I know how to identify it. It must look like a box!” Well, most car dealerships look like boxes.  Here are two prime examples:

One of them is indeed a certified Passive House building.  But can you tell which one?

The good news is: You can’t tell the difference!  They both looks like traditional car dealerships.  This dispels the myth that Passive House buildings have to look different than conventional buildings.

The bad news: You can’t tell the difference! While that’s good for Passive House, it’s bad for the owner.  How do you know if your building (home, condo, apartment, office, factory…) actually performs as expected?

One way is to look at utility bills.  The Scott Subaru bills tell a clear story.  They show a 60-64% reduction in utility costs compared to two other dealerships owned by the Scottville Group.  Since no measures were implemented to reduce wastewater, the actual energy savings are even higher.

Comparing dealerships owned by the same company is actually the best comparison of energy performance possible.  Normally, a new building’s energy performance is compared to a theoretical reference building designed to meet the minimum requirements under the local building code.  The fundamental flaw with this approach is that theoretical building will never be built, so its performance can never be verified.  With the car dealerships, we have actual buildings built to the same functional requirements and adhering to the same strict corporate design guidelines.

How exactly do you compare the energy performance Passive House and conventional designs?

While the utilities bills confirmed that the Passive House car dealership was performing as expected, this isn’t always the case.  One case in point is a 40+ unit multifamily affordable housing project in Ontario. After operating it for one year, the owner reviewed the utilities bills and were shocked to discover that the electricity consumption was almost three times what was modelled, and the gas was much higher as well.  The building had installed mainly Passive House quality components and achieved a blower door test of 0.4ACH (a remarkable achievement for a retrofit).  So how could the building be using so much more energy than predicted?

The project targeted EnerPHit (Passive House retrofit) performance levels, but decided not to pursue certification.  This meant several important aspects were not addressed:

So how does the Passive House Building Standard achieve the energy performance results that other building standards and ratings systems fail to consistently achieve?  The answer is simple: It relies on a rigorous certification process that examines every aspect affecting the thermal, comfort, air quality, and energy performance of the building. 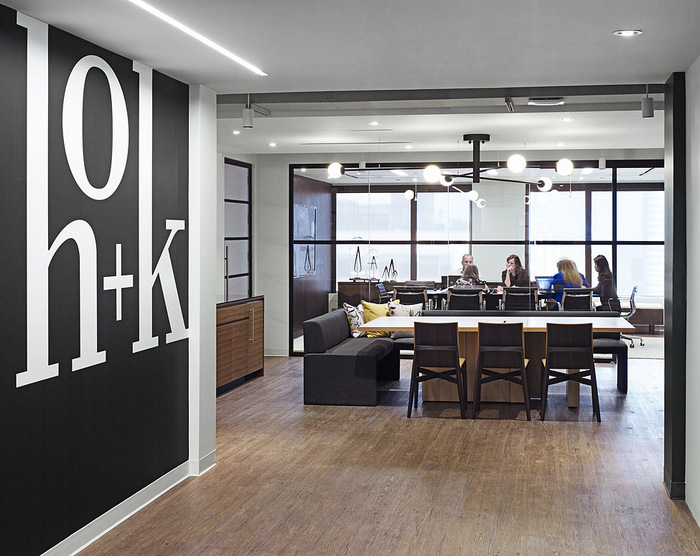 A candid conversation with HOK's, Susan Rowley, on her journey in sustainability and how she came to champion Passive House 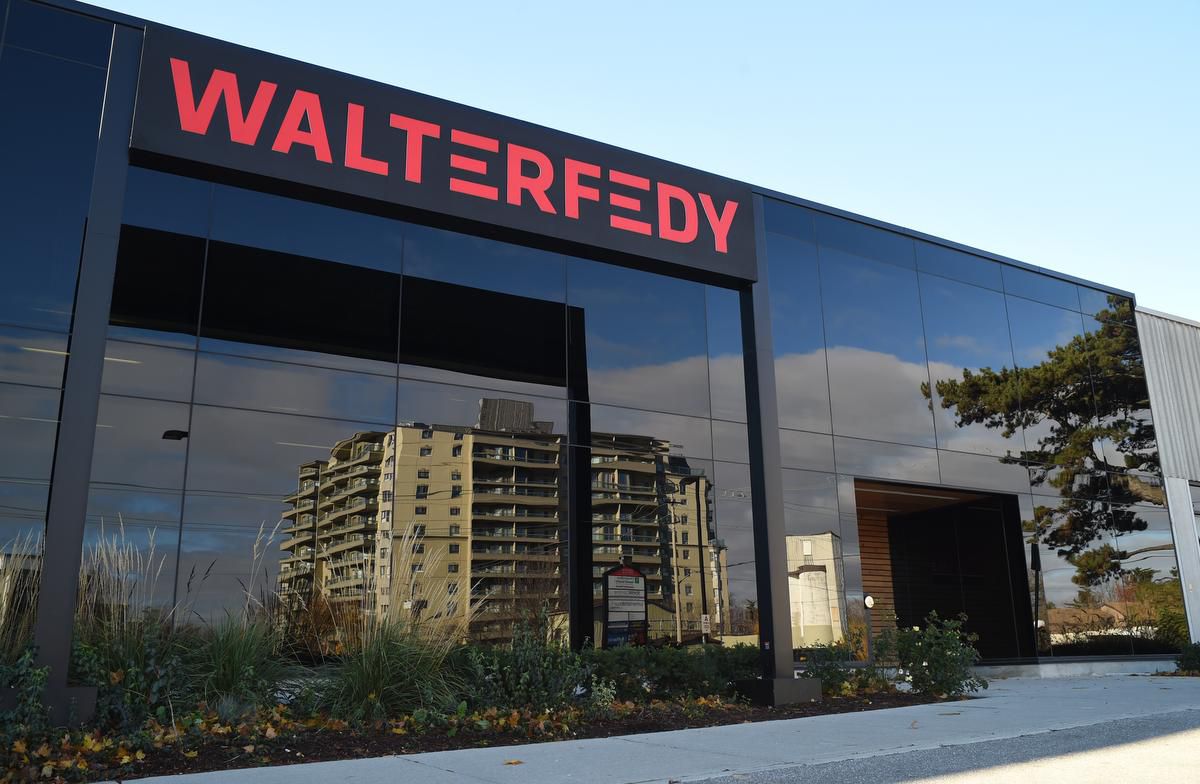 Benjamin Gregory shares his story of his journey to Passive House, from his humble beginnings to present day with sustainably progressive and Waterloo's top employer, WalterFedy 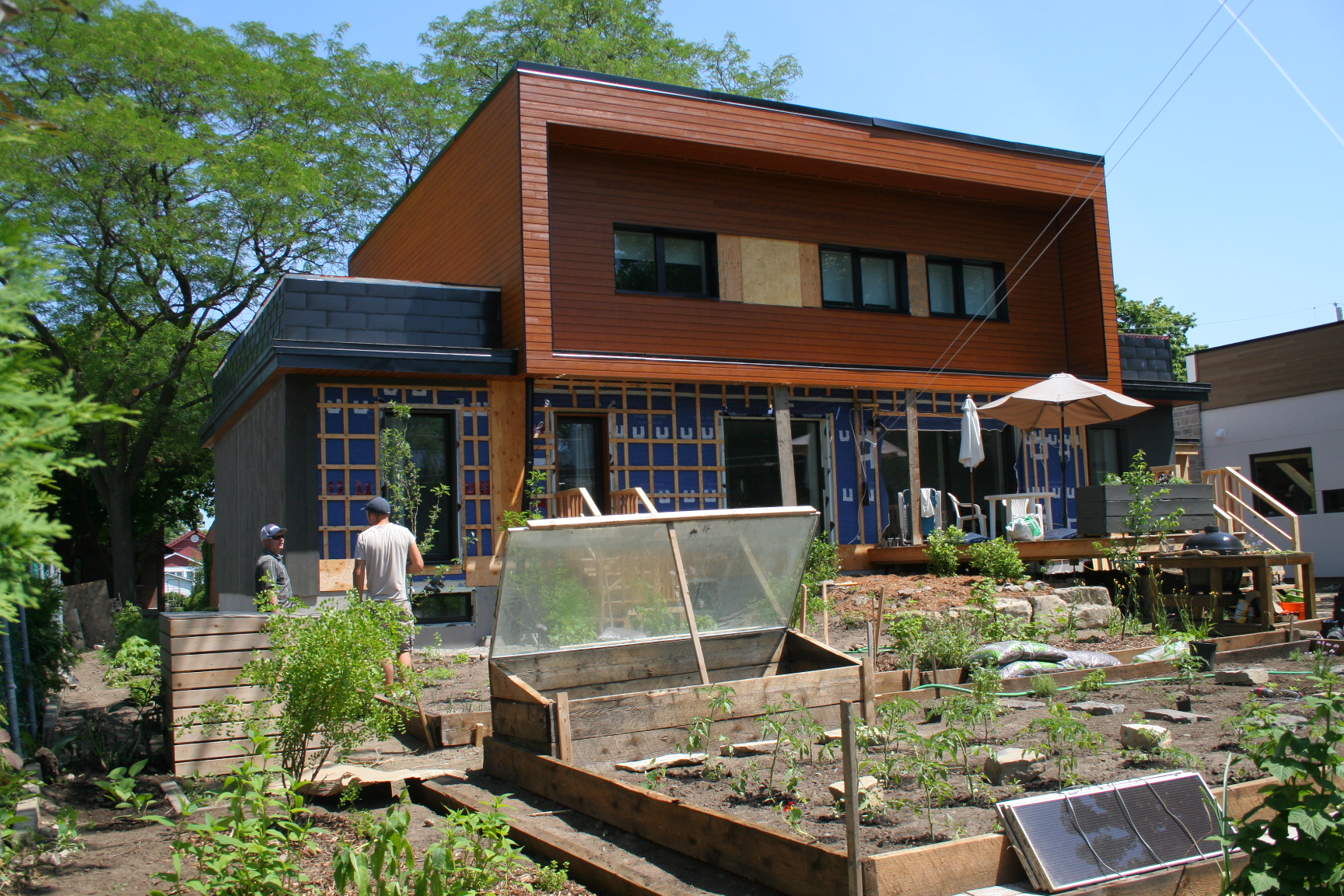 What is Passive House 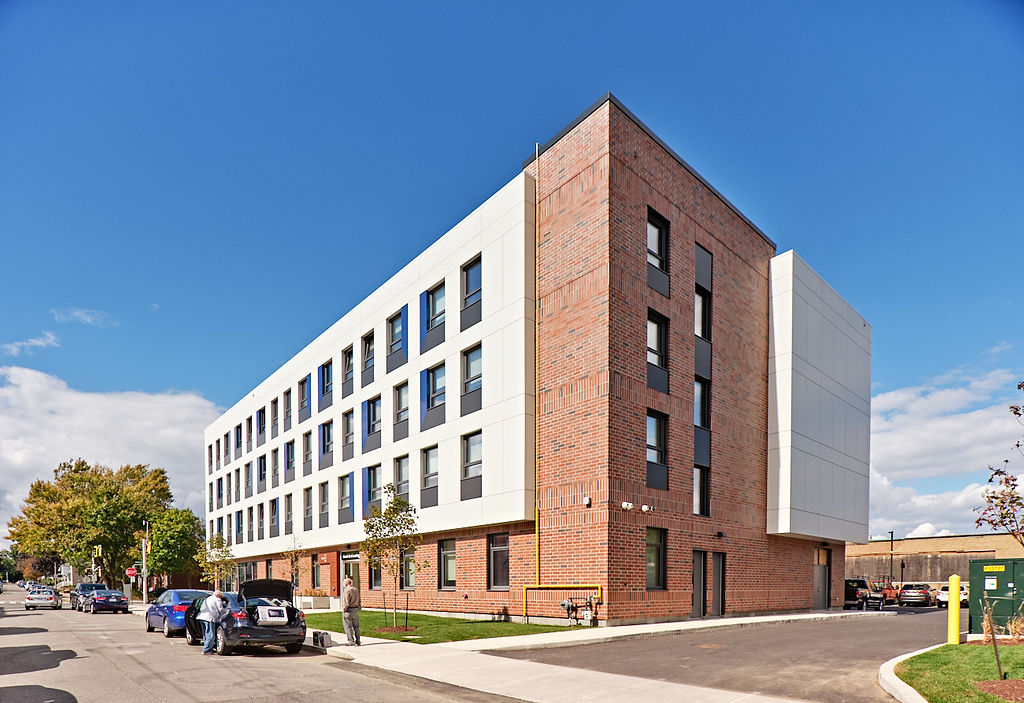 Why Everyone Loves Passive House

(and why you will too)

Get the latest updates with Passive House developments, news, events and promotions.

Thank you! Your submission has been received!
Oops! Something went wrong while submitting the form.